Delta Air Lines is the Force Behind the Forces®

Delta Air Lines is a longtime major partner of Bob Hope USO. Throughout the years, Delta has been championing the mission of the USO to strengthen America’s military service members by keeping them connected to family, home and country, throughout their service to the nation.

During LA Fleet Week, Delta Air Lines sponsors a take-over day at our pop-up Bob Hope USO Military Lounge, where the Delta team serves over 1,500 military service members with meals, refreshments, and snacks. Delta Air Lines employees serve as volunteer at the Bob Hope USO at LAX providing a ‘home away from home’, as they serve thousands of troops with monthly BBQ dinners. In 2017, Delta Air Lines joined Bob Hope USO in opening the new center at the LAX Theme Building with a generous contribution of $500,000, where they maintain a permanent presence as the Reception Area Sponsor. “Delta’s support of this project, and ongoing support of Bob Hope USO programs to serve our troops and their families, shouldn’t be surprising to anyone who knows the airline,” said Bob Kurkjian, USO West President. “They are a best-in-class operation and we just opened a best-in-class USO center. It’s a perfect match, and we could not be more proud to be associated with the amazing people of Delta Air Lines.” In 2020, the USO was honored to present the Patriot Award to Delta Air Lines during our Live From the USO Virtual Gala for their enduring support.

In addition to Bob Hope USO, Delta supports over a dozen other USO locations honoring military service members and their families. The USO is grateful for the generosity and commitment of Delta Air Lines to our nation’s heroes. 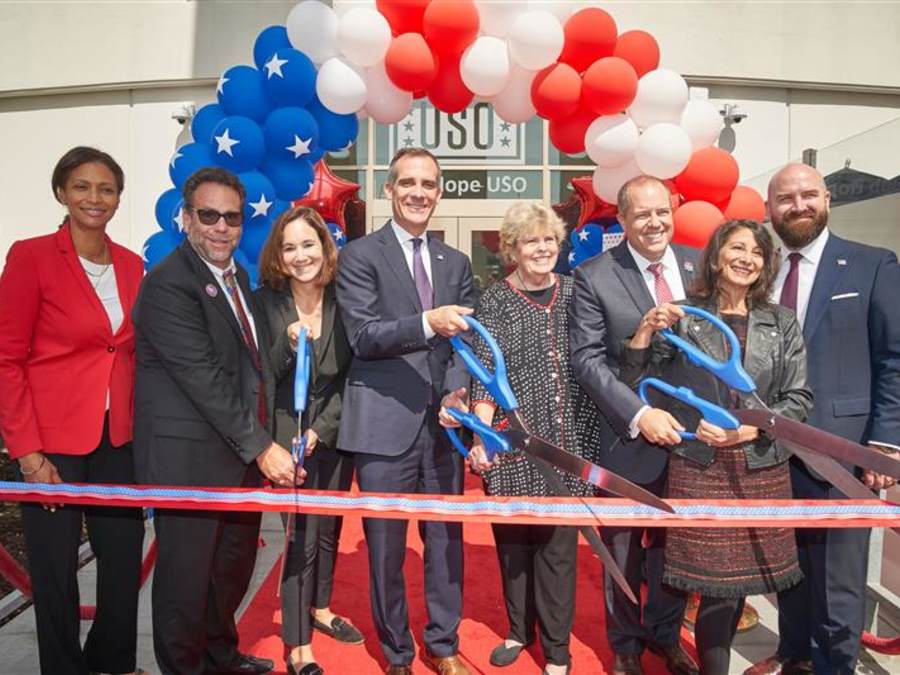 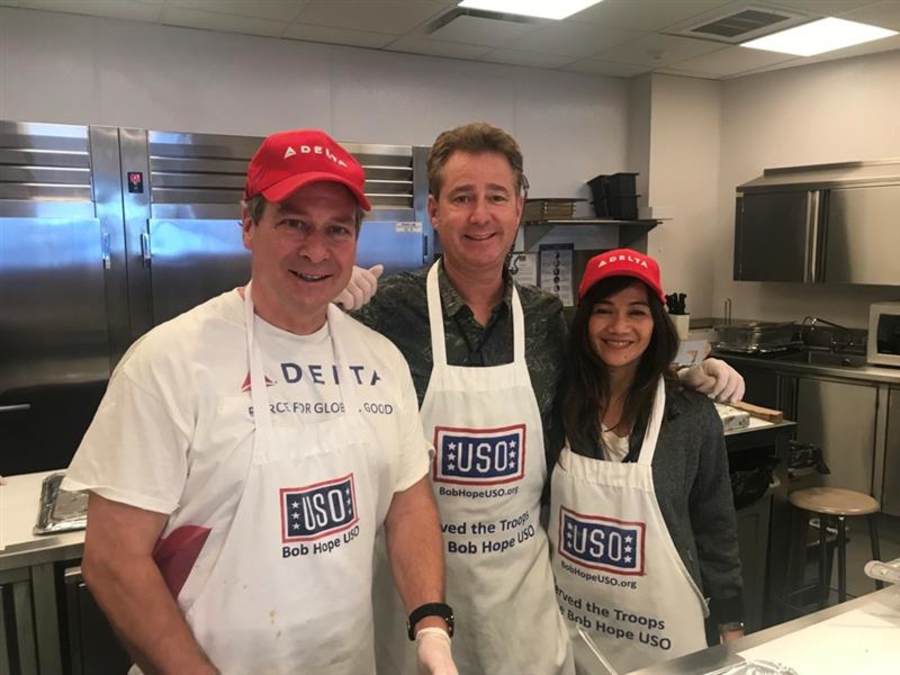 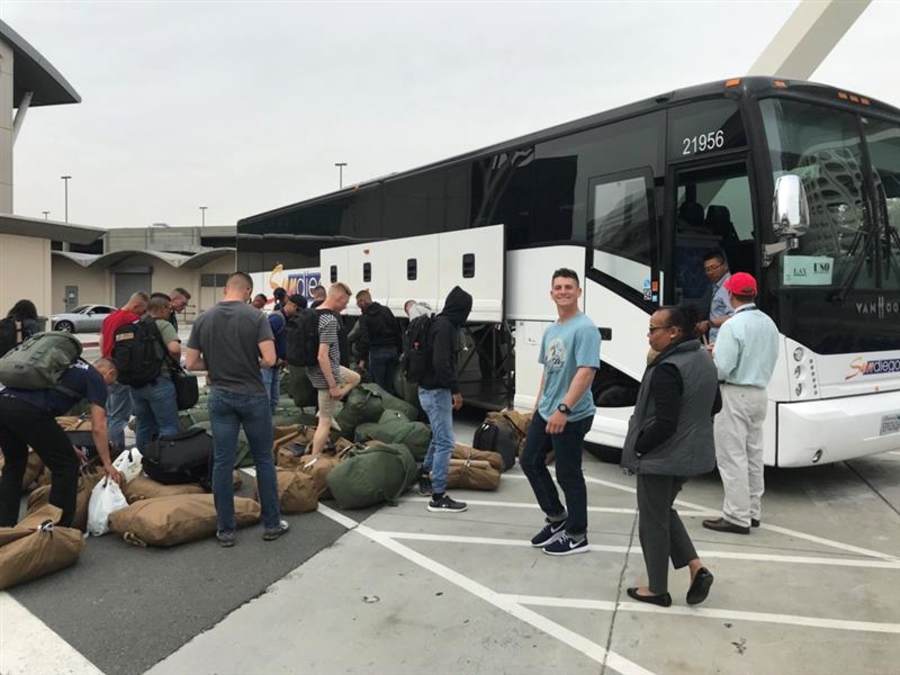 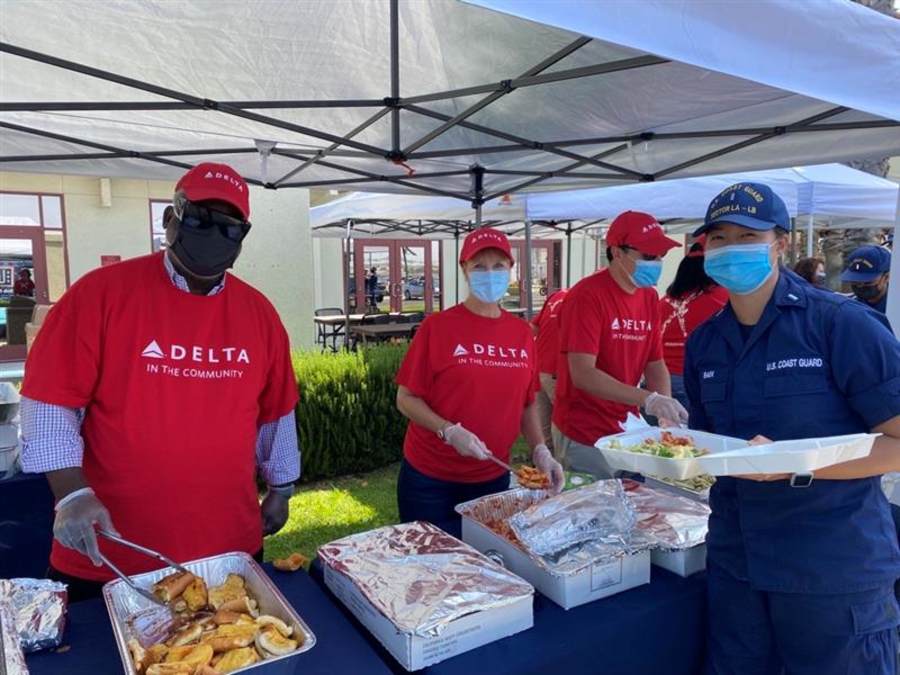 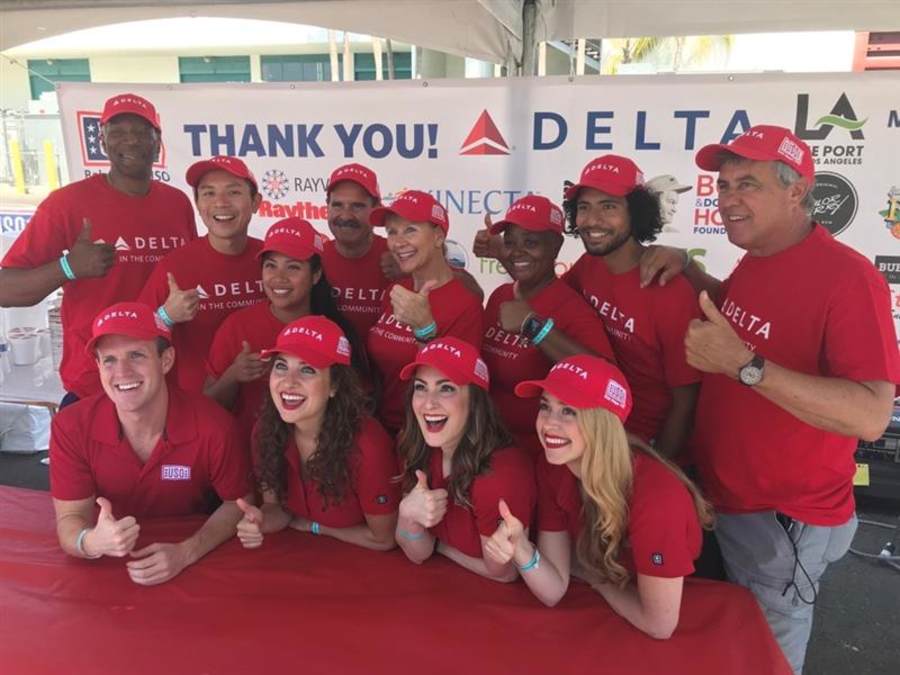